Puddles, Splash and Tall Steve were devised, and are owned and operated, by Exclusive Ballooning, the world’s largest aerial marketing firm based in Gloucestershire, UK.

If you are looking for a larger scale high profile marketing campaign, you will really want to take a look at our main website and operation which could create a 150ft flying product replica in which you can fly guests, press, prizewinners and valued customers. From tethered displays with or without branding through to a world tour with multiple special shapes, every project commands our highest calibre of service. 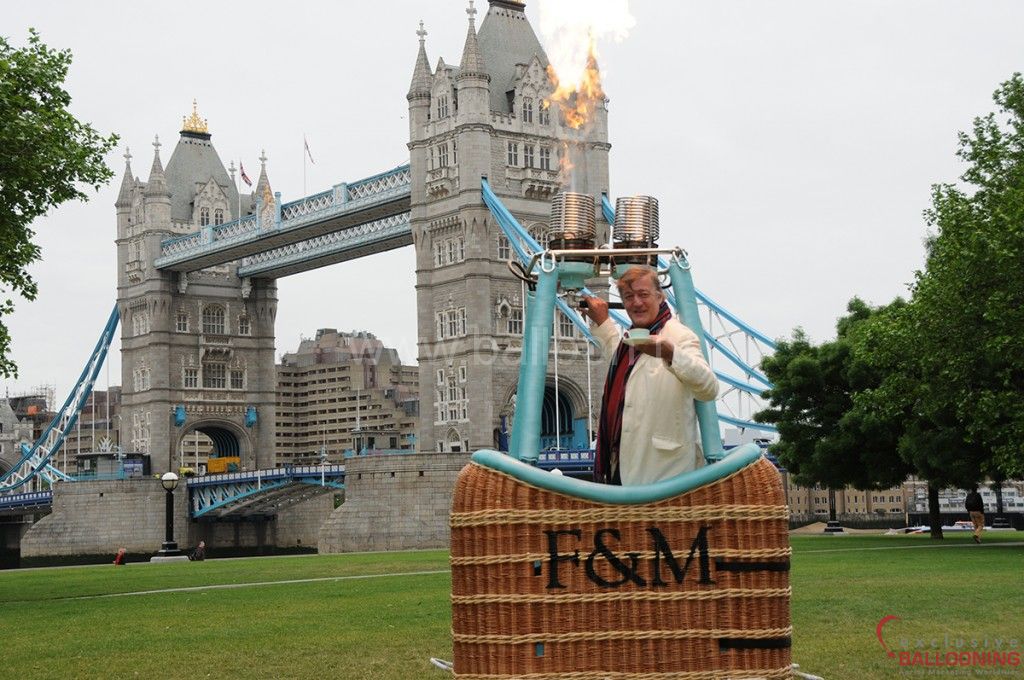 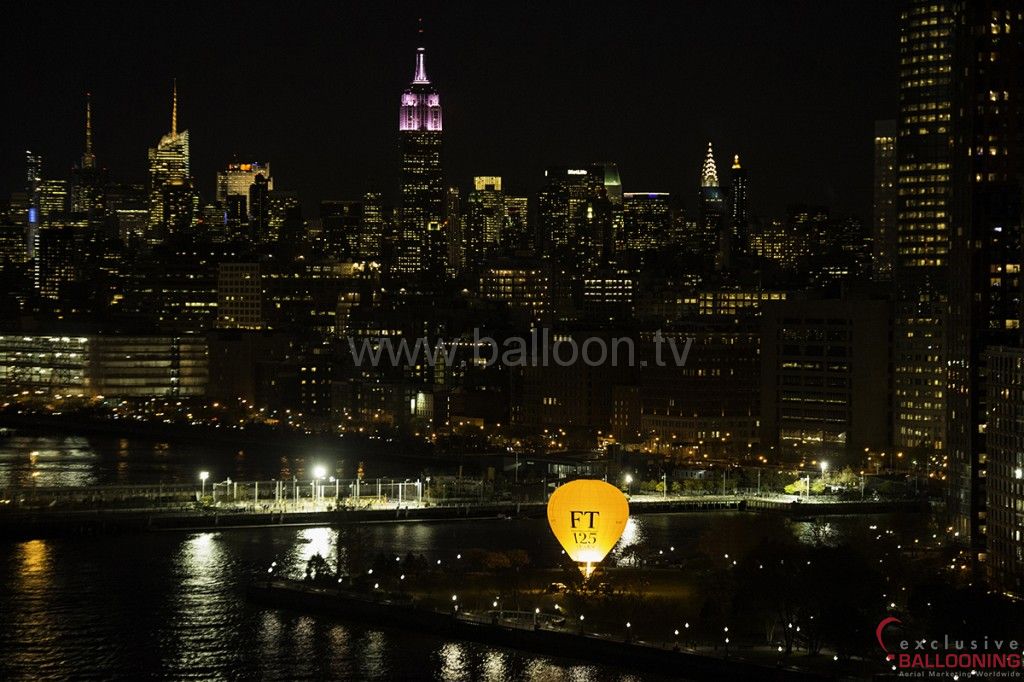 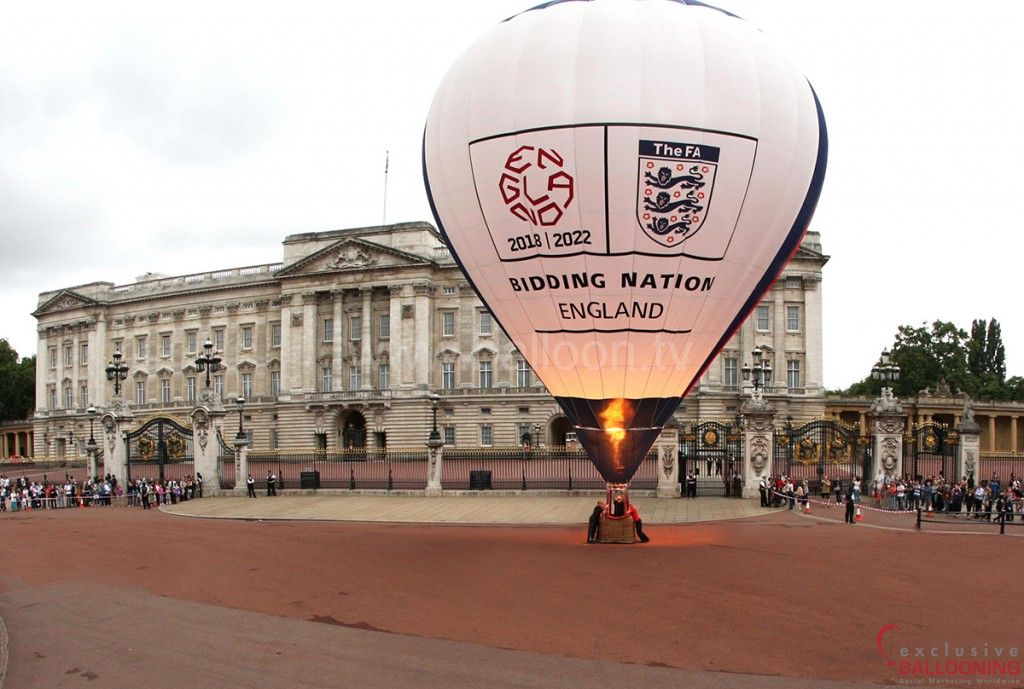 Take a look at our comprehensive website by clicking on balloon.tv or call us to discuss these products.