Puddles Steals the show at The Renishaw Exclusive Cup!

Puddles Steals the show at The Renishaw Exclusive Cup!

The Renishaw Exclusive Cup 2014 kicked off this morning with its’ first flight of the competition.

Almost 30 balloons took off from Stroud and flew South. Pilots are competing by using winds at different heights to steer themselves towards different targets and follow specific balloons.

Among the balloons was Renishaw’s G-RENI which has now become a familiar site of the local skies and also Exclusive Ballooning’s own branded balloon G-UNKY and of course Puddles the Penguin on his UK event Debut.

Renishaw flew for just under an hour and landed next to Puddles near to the Westonbirt Arboretum! 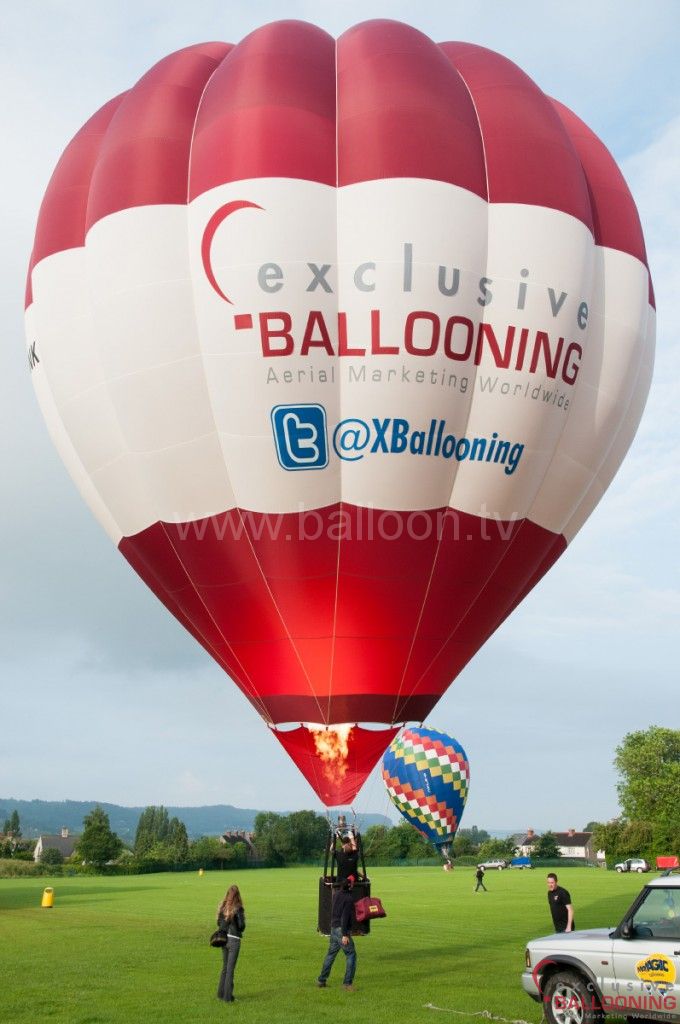 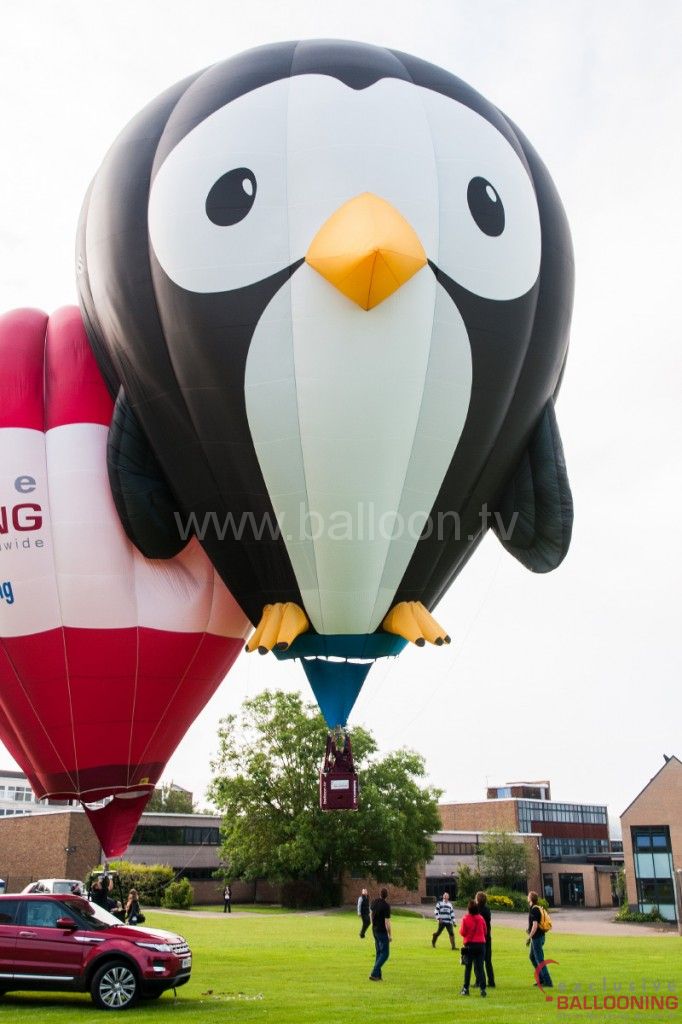 Puddles Proves His Worth! 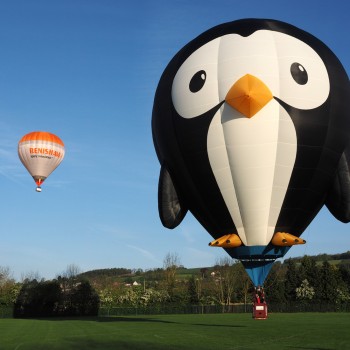 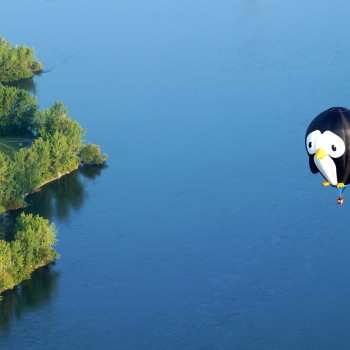